In 1929, Late His Highness Maharaja Sawai Man Singhji-II of Jaipur , took upon himself to re-raise the Jaipur King Body Guards of the yesteryears and thus was born “Swai Man Guards” by 1931, the company strength was expanded to battalion strength . The foundation stone for the new barracks and Officer's Mess was laid on 28th February 1935. The Sawai Man Guards saw action during World War-II and in 1947 – 1948 operations against Pakistan , earned the battle honor of “Ledigali” in Uri Sector of Kashmir. 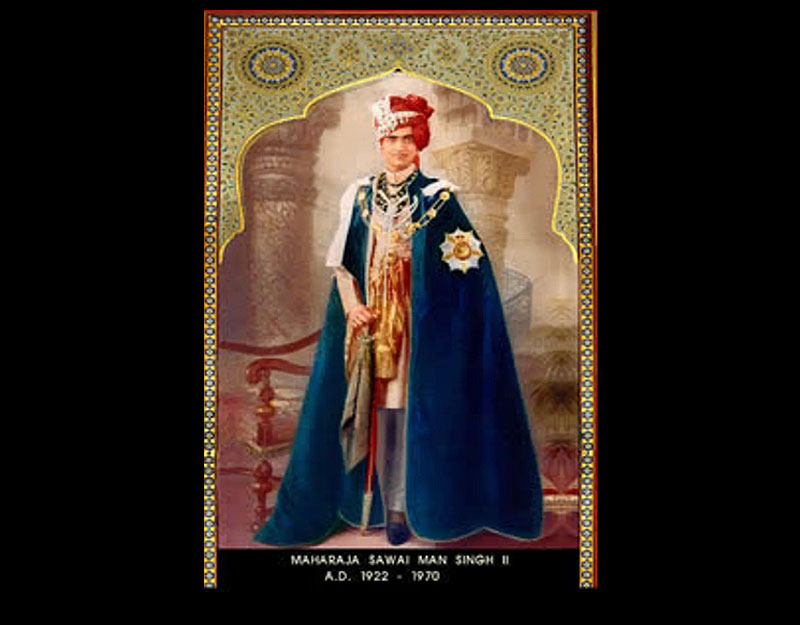 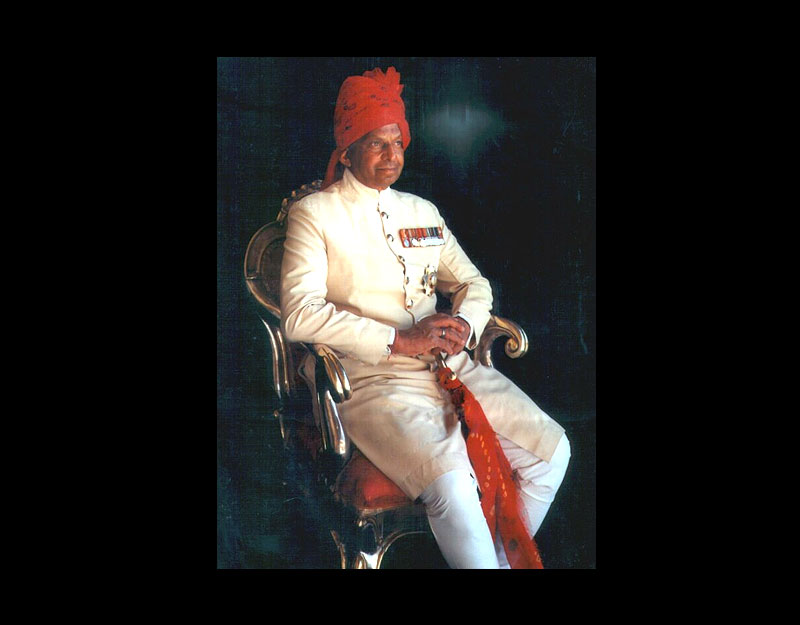 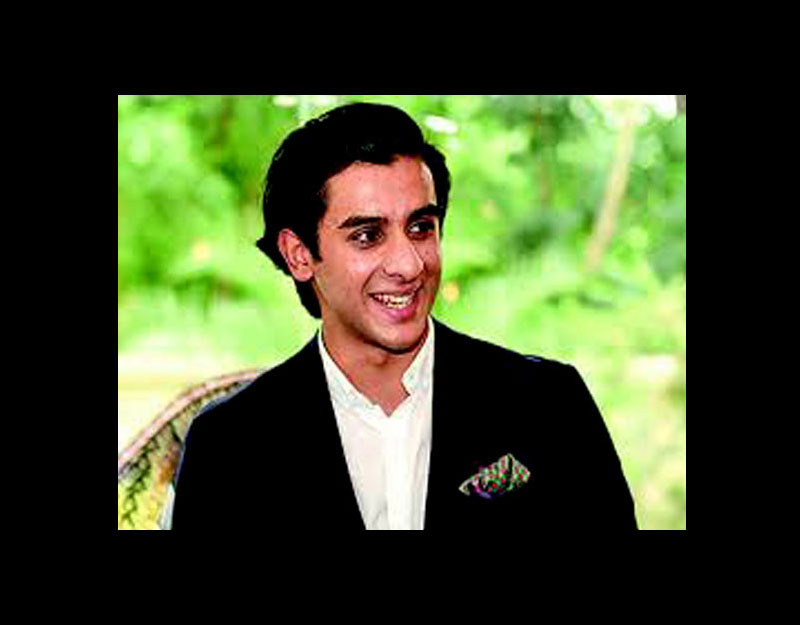